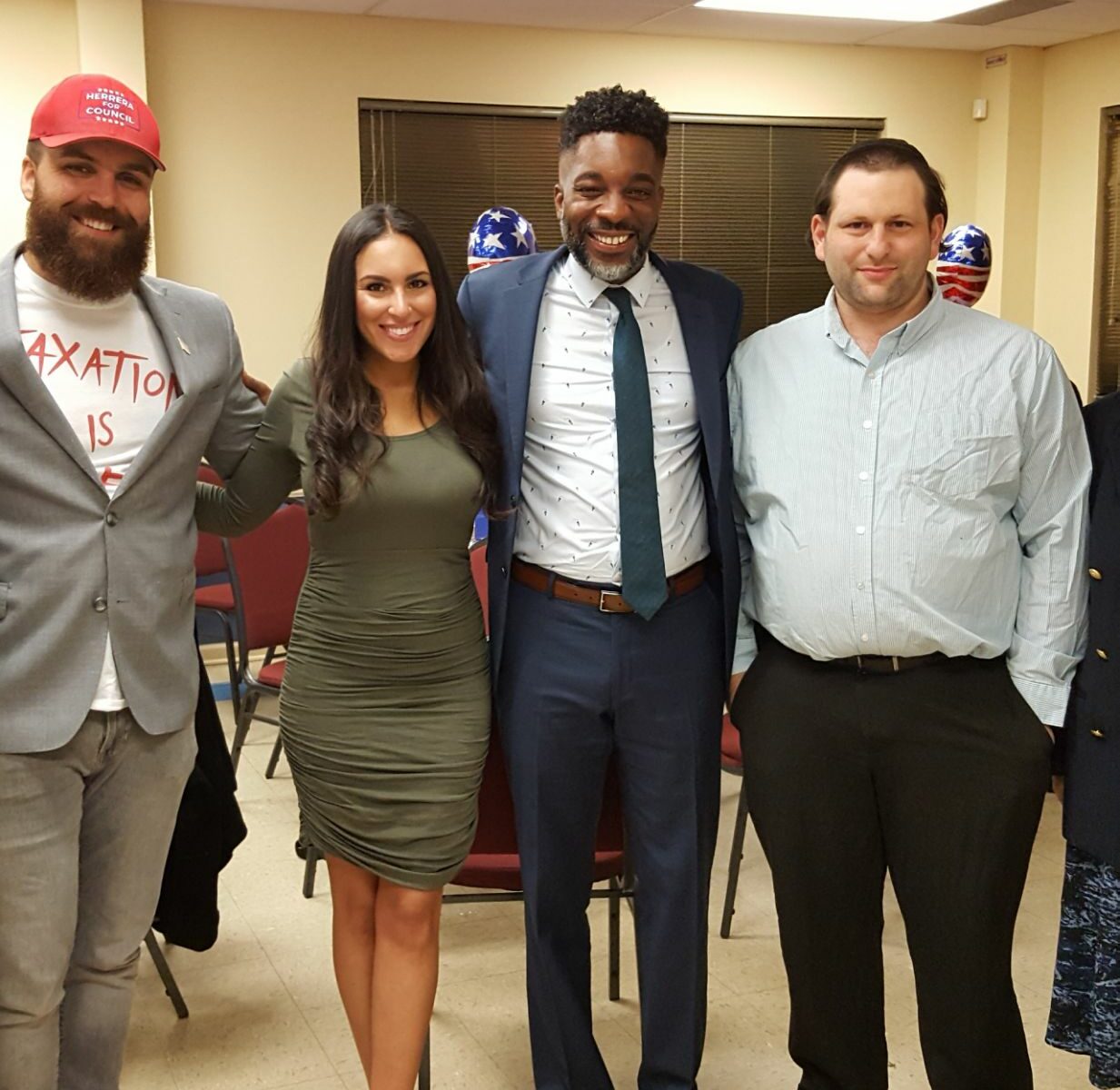 We are fortunate to have some wonderful candidates running this fall in Central New Jersey.

Anyone in District 18 of Middlesex County can vote for Angela Fam. She is running for Assembly representing New Jersey’s 18th Legislative District. Angela Fam is a former small business entrepreneur and now a stay-at-home mother, who currently resides in East Brunswick with her loving husband and three children. Her parents worked multiple jobs to provide for their family. She is the daughter of immigrants, Coptic Christian Egyptians who left Egypt or like too many others were basically kicked out of their own country. Angela demonstrated her abilities as a leader when she organized a campaign of letter writing, emails, phone calls about issues of concern to thousands of voters. Important issues to Angela include combating political indoctrination in our schools’ curricula, lowering taxes, and creating a better future for our children.

Darius Mayfield is running for New Jersey’s 12th District congressional seat. Darius grew in Highland Park, New Jersey and attended Highland Park High School. As an experienced local businessman and active philanthropist, he works to make positive changes in the the lives of families, veterans, seniors and young people. You can get to know him by volunteering as he walks around local neighborhoods talking to people or helping out with one of his clean up crews. His motto: “Not Black. Not White. American. Vote Darius Mayfield for America.” Hashtag: #NotBlackNotWhiteAmerican

Joseph Jacob Schmidt is a family man, home improvement contractor, and write-in candidate for Middlesex County Board of Commissioners. Joseph is concerned about the future of New Jersey for our children, and thus he is using his marketing and people skills to connect with voters on the pressing issues of today. He has experience working on health freedom in New Jersey. Ask him a science question: he loves studying the latest science journal articles. He also raises quails.

David Herrara is a friendly restaurant owner who is concerned about his hometown of East Brunswick, New Jersey. He decided to run for council. When Governor Murphy unconstitutionally told businesses to close in Spring 2020, Dave kept his open, as the Constitution would want people to do — he had a business to run. He learned how to adapt, with takeout and outdoor service. From his website: “David knows that understanding people’s needs can often help one create solutions and he is a prime example of when you put your mind to something, anything is possible!” See a recent interview of David with Elizabeth Nader.